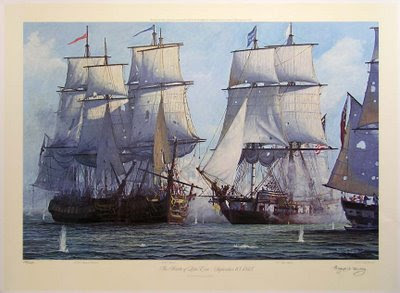 On September 7, 2000, the CNP seized a partially constructed, steel double-hulled submarine from a warehouse outside Bogota, Colombia. Once assembled, it would have been nearly 100 feet long. All information suggested the submarine could have been used to transport up to 10 metric tons of illicit drugs from Colombia to remote off-load sites in Latin America and the Caribbean. The seizure of this high-tech submarine demonstrated the vast resources and ingenuity of Colombian drug traffickers and the lengths they were willing to go to transport their product.