Lets Learn English. Do me a favor guys. Call me at (312)876-3778. There will be an Americana event tonight. Find Spoleto Festival All Year Round! Come to the Art Exhibition! 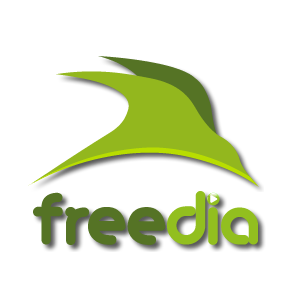 PreviousNext
Who Gets What from Imported Oil? Read more .... 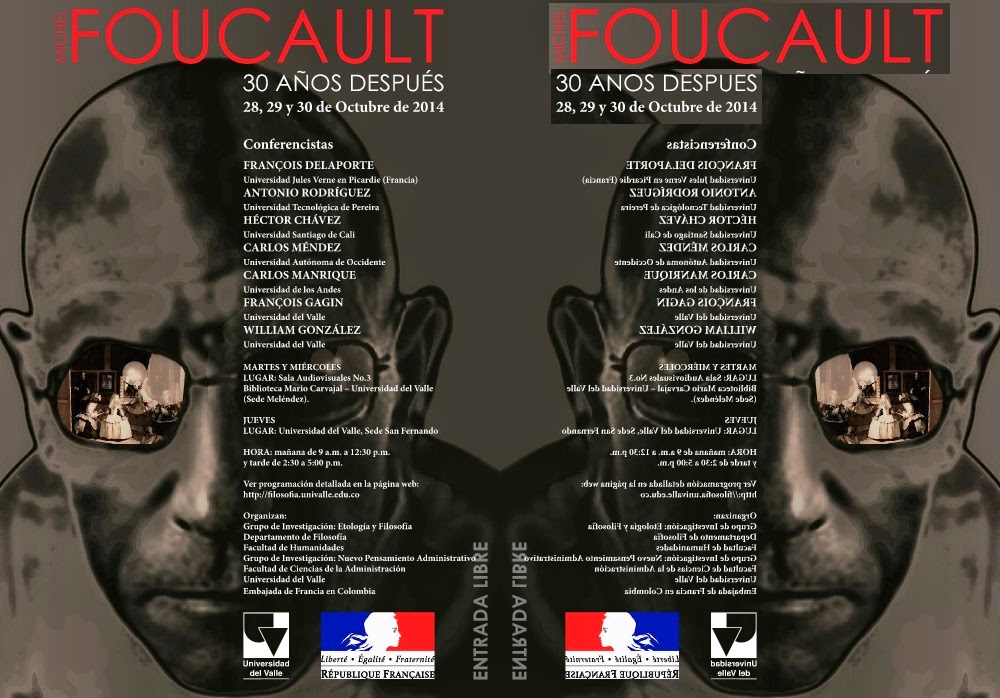 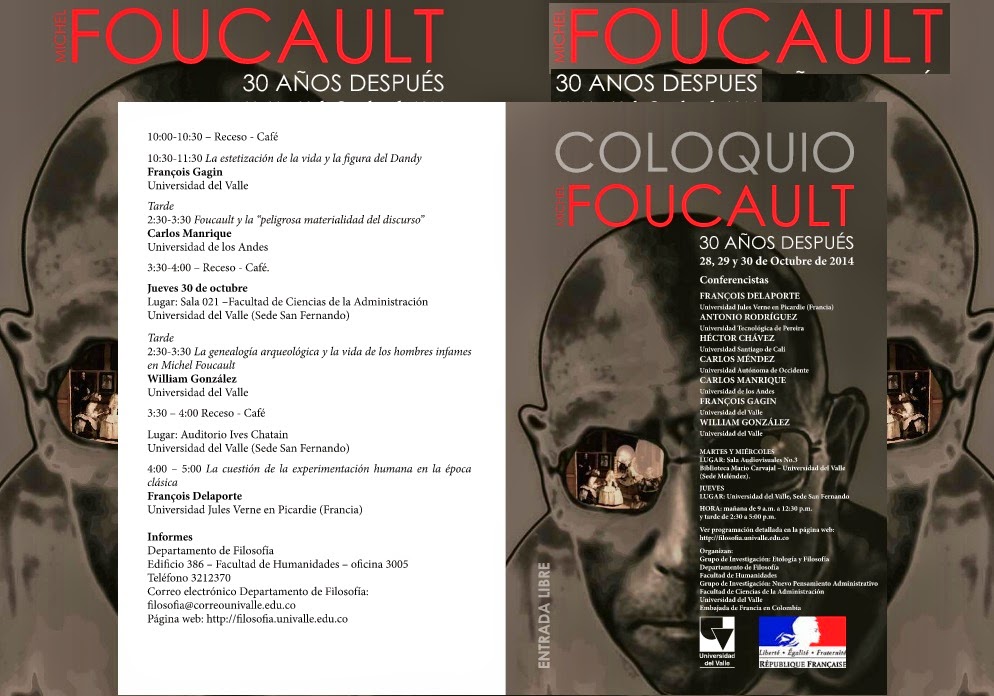