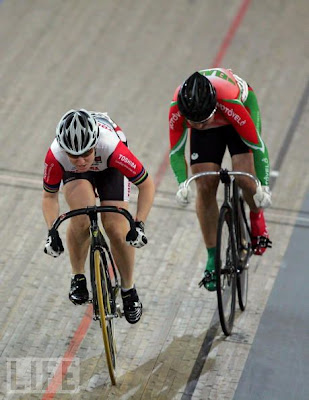 Today tuesday December 7th begins the parade of delegations to Santiago de Cali, with the arrival of the national teams of Poland, Ukraine, Russia and the Russian team Lokomotiv professional.

Relate the teams and cyclists who arrived Tuesday to the city: 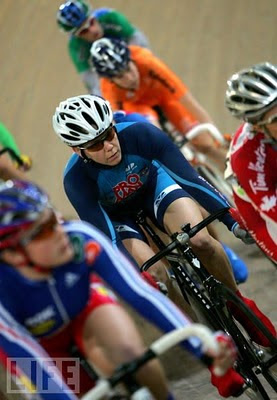 With a massive attendance, it was presented the second stage of Track UCI World Cup Cali 2010. This ceremony was carried out in Dann Carlton Hotel, in Cali.

During the Track UCI World Cup Cali 2010 presentation, Jorge Ovidio González announced that the Federación Colombiana de Ciclismo will ask the International Cycling Union, the headquarters of the World Track Championships to Santiago de Cali, home that could be given for 2014 or 2015.

This notice cause a great ovation of attendace, because it could be a recognition to Cali, after 10 edition of World Cup, to effort of cycling directors, to autorities of Cali and Valle and to Cali fans of track cycling. 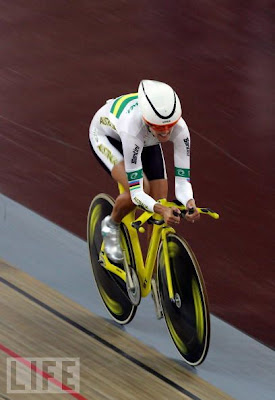 General Director and Technical Director of second stage of Track UCI World Cup Cali 2010, had received register form of 41 national federations and 13 professional teams. Then 54 teams will be in Alcides Nieto Patiño. 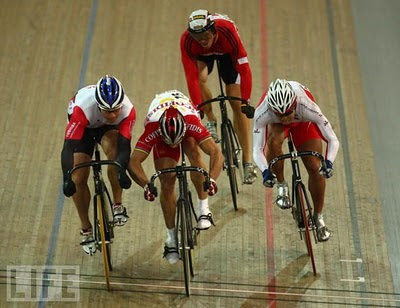 The official presentation of the second leg of the Track World Cup Cali 2010, will be held on Monday December 6 from 9:30 am in the main hall of the Hotel Dann Carlton. The event will be preceded by the Mayor of Santiago de Cali, Dr. Jorge Iván Ospina, President of the Colombian Cycling Federation Jorge Ovidio González, Secretary of the Recreation and Sport Cali, Diego Cardona and the Director of the World Cup stop , Mr. Hernando Zuluaga.

In Cali, will present four trackers that are currently holders of world records:

Similarly, in the national team of our country were enrolled almost all of the current national record only left out the ladies Lorena Muñoz Vargas and Natalia (Maria Luisa Calle mates in the team pursuit) and the young Cristian Tamayo (the computer speed.) Information provided by the portal www.nuestrociclismo.com

The Spanish Ursula Romero, press attaché of the International Olympic Committee will lead a group of emissaries of the agency that will be in Cali to witness the second stop of the UCI Track World Cup. The objective, to observe and implement the transmission systems Omnium test, which will debut in the 2012 London Olympics.

Baugé Gregory, a Frenchman born in Guadeloupe, is the first European rider to win black pure speed, the showpiece of track cycling. Baugé is the current world champion titles won consecutively in the last two years.

Speaking of black sprinters in cycling, who have not been very common in the world circuit with the exception of the Trinitarians, the first official world champion was the African American Speed Marshall Walter "Major" Taylor. Born November 26, 1878, Taylor won and set the world mile record in 1899 in Montreal. It was the second black man to win a World Championship after boxer George Dixon. He died on June 21, 1932 at the age of 54.

In addition to the contribution of 300 million pesos has given the mayor of Santiago de Cali and the National Coldeportes 200 Million to the organization of the second stop of the UCI Track World Cup, other private sector companies have joined the funding the event. Commercial Conveyor including Colombia (TCC), Café Aguila Roja, JGB and Columbine. Also, the institutional support the Colombian Olympic Committee, the Colombian Cycling Federation, National Coldeportes, the Secretariat of Sport and Recreation and the League of Cali Vallecaucana Cycling.

About 200 million invested mayor of Cali in the maintenance of facilities Alcides Nieto Patiño Velodrome. In recent days it has worked hard on the polish of the door, cleaning the deck and the installation of a safety net in the vicinity of the runway to cushion a possible fall toward the outer zones. 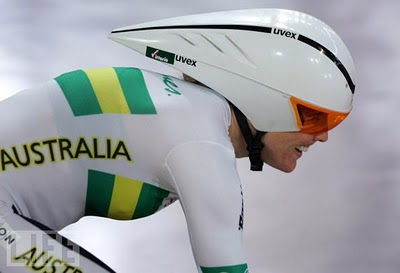