Kyrgyzstan President Resigns and Flees Country Due to Wiki Pressure 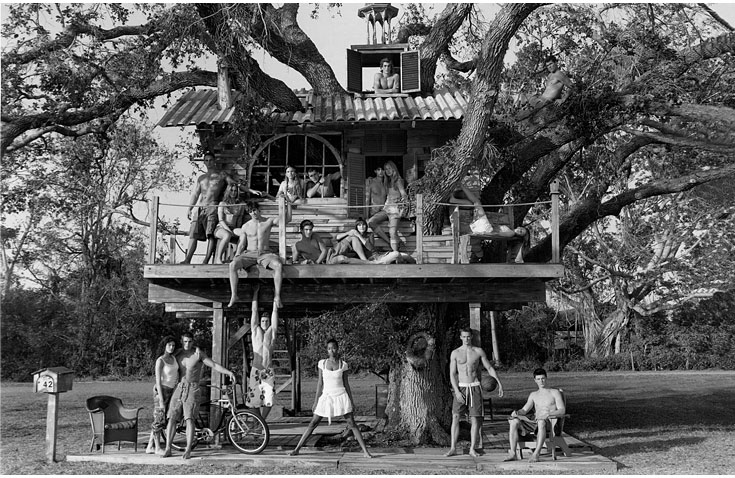 Due to Wiki Pressure 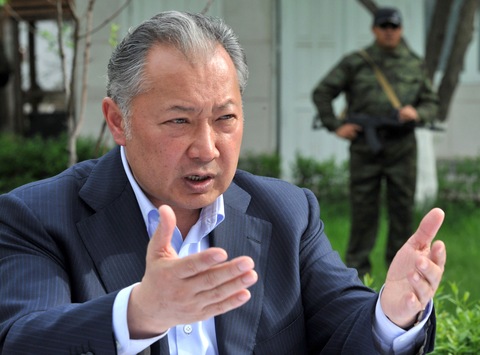 Interim government officials in Kyrgyzstan confirmed Friday that they had received President Kurmanbek Bakiyev's resignation before he fled to neighboring Kazakhstan with his wife and two young children.

Bakiyev's departure, which was coordinated by Russia, the United States and Kazakhstan, clears the way for Washington to deal with and provide aid to the new government.

"The provisional government and the people of Kyrgyzstan have a unique and historic opportunity to create a democracy that could be a model for central Asia and the wider region," said U.S. Assistant Secretary of State Robert Blake, the Financial Times reported.

Bakiyev was driven out of the capital Bishkek last week after gunfire erupted at an anti-government protest, causing the protesters to storm government buildings. Bakiyev is accused of ordering shots be fired into the crowd. At least 83 people were reportedly killed.

Bakiyev came to power in 2005 in the Tulip Revolution and vowed to end corruption, but lately had been accused of running Kyrgyzstan as a family business and heading an increasingly authoritarian government.

The provisional government, led by former foreign minister Roza Otunbayeva, said Bakiyev had to leave the country or face a trial.

The BBC reports Bakiyev went to the southern city of Osh to try to rally his base and address supporters, but was interrupted by gunfire. Witnesses said the gunshots were fired in the air by his bodyguards as opposition members approached.

The Central Asian country of 5.4 million, which is near Afghanistan, hosts a key U.S. air base. At the Manas base, airmen recalled watching events unfolding on television like a movie, according to the Washington Post.

The new government has said it will let the lease for the base be extended automatically for another year this summer.

Post a Comment:
The PBS NewsHour welcomes your original comments. We reserve the right to remove posts that do not follow these basic guidelines: comments must be relevant to the topic of the post; may not include profanity, personal attacks or hate speech; may not promote a business or raise money; may not be spam. Anything you post should be your own work. The PBS NewsHour reserves the right to read on the air and/or publish on its Web site or in any medium now known or unknown the comments or e-mails that we receive. By submitting comments, you agree to the PBS Terms of Use and Privacy Policy, which include more details.
Name: (required, pseudonym ok)